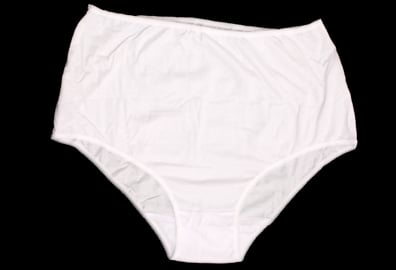 Why did she need all those pants? Photo: Shutterstock

State police said on Monday that they found stolen underwear worth around €1,100 in her apartment. She is believed to have been drunk when she committed the majority of her crimes.

Employees of a clothing shop in Leoben contacted police after noticing that underwear was constantly going missing from the shop.

The pensioner was caught stealing a bottle of alcohol from a local shop shortly after police started their investigation and after obtaining a search warrant they found piles of stolen goods in her home.

“There seem to have been different reasons behind the thefts – and we can’t rule out some kind of illness such as kleptomania,” local police chief Franz Moisi told the Austrian Press Agency.

When questioned by police she admitted to multiple thefts, and said she tended to shoplift when she was drunk. “Even when we searched her house it was obvious that she was under the influence of alcohol,” Moisi said.