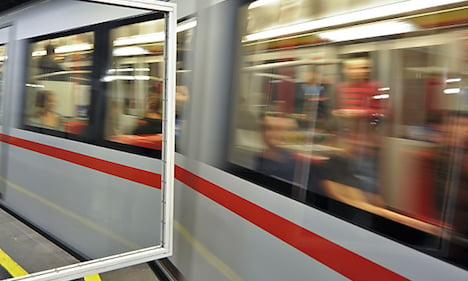 The traffic on the U6 line was halted temporarily while the station was searched.

Normal service was resumed in less than an hour.

There have been several bomb threats against Vienna's metro stations in the past several months.

On Wednesday, a 26-year-old man was arrested in Vienna on suspicion of making at least ten threatening phone calls involving a bomb.

In January, the Austrian interior minster announced there would be increasing security measures in the face of potential threats from Islamic militants.