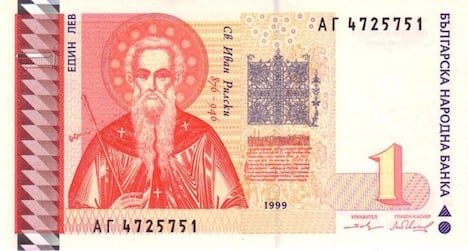 Two publications were also penalised for refusing to reveal the sources of their financial reporting, provoking the OSCE to voice concern about media liberty in former-communist Bulgaria.

"Large fines imposed on media outlets may lead to censorship in reporting on issues of public interest," said Dunja Mijatovic, media freedom representative at the OSCE.
"My office has been calling for laws protecting media from displaying their sources as a means to guarantee the public's access to information," Mijatovic said in a statement.
In January the Bulgarian Financial Supervision Commission (FSC) fined the Economedia group 150,000 leva (75,000 euros, $90,000) for stories printed last year in its Capital and Dnevnik publications. A smaller publisher was also fined 100,000 leva.
The FSC said that the penalties were inflicted for market manipulation offenses.
Capital and Dnevnik were also both fined smaller amounts for refusing to reveal their reporting sources.
The OSCE criticism comes came after Bulgaria slipped to 100th place out of 180 nations ranked in rights group Reporters Without Borders' latest Press Freedom Index —  the lowest position among European Union nations. 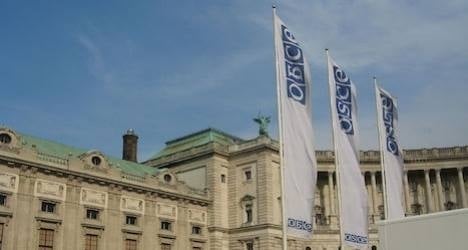 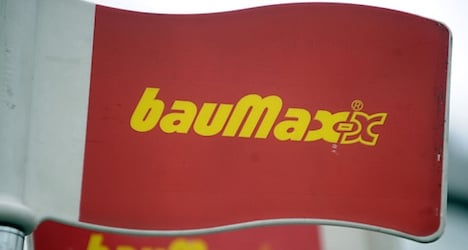