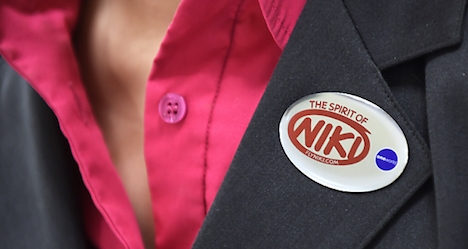 The plane, operated by Austrian budget airline Fly Niki, was immediately steered into an isolated area of the airport and the passengers were taken off.

Officials conducted a search but found nothing suspicious, according to Italian news agency AGI.

The newspapers La Stampa and La Repubblica reported that the flight was stalled about 7:50 p.m. (1:50 p.m. ET) after a passenger noticed what appeared to be a pedometer in a fellow passenger's hand.

The passenger alerted the pilot after the suspect, described as a 40-year-old man from Slovenia, allegedly said, "It is a remote control to detonate a bomb."

The passenger who sparked the scare was arrested for questioning, sources said, adding he was Slovenian. His motivations for raising the alarm were unclear.

Air traffic at Fiumicino, Rome's main airport, was interrupted for nearly half an hour at around 2000 GMT, according to AGI.

Italian authorities did not immediately confirm the details of the incident. 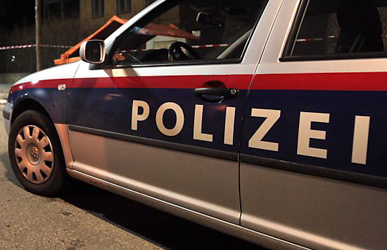 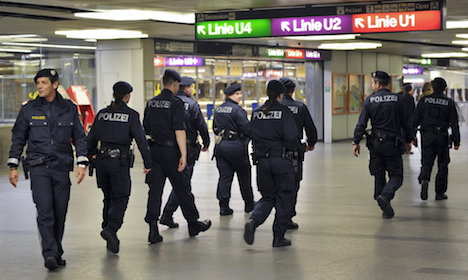