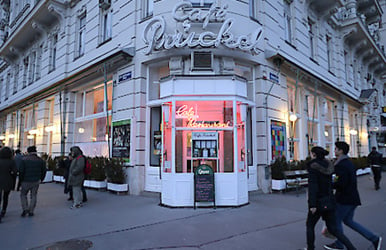 Last week Eva Prewein, 26, and Anastasia Lopez, 19 kissed each other in the cafe and were told by a waiter that they should stop. He then refused to serve them.

They complained to the manager, Christl Sedlar, who said that such behaviour belonged “in a brothel and not in a traditional coffee house”, and asked the pair to leave. Lopez said that she was “stunned – something like this had never happened to me before”.

She said she and Prewein were disappointed that several people noticed the situation but didn’t stand up for the pair.

Sedlar (60) told the Kurier newspaper that the waiter objected because he knew she doesn’t approve of such behaviour – although she said it had nothing to do with the fact that the girls are gay. “I don’t like petting in my cafe. I don’t care who is cuddling who – this is a traditional Viennese cafe and we don’t encourage such behaviour”.

Gerd Picher, from the campaign group To Russia With Love Austria, said that last year there were several homophobic incidents in Viennese cafes. However, he said that it was difficult to legally challenge such behaviour as private businesses are not subject to equal treatment laws in the same way that public institutions are.

The ORF reports that in 2005 a similar incident happened in Cafe Prückel, when a lesbian couple was asked to leave after embracing and kissing.

To Russia With Love Austria and the student group Achse kritischer SchülerInnen are organising the peaceful “kiss protest” on Friday 16th January, at 5pm outside Cafe Prückel. So far 1,850 people have responded on social media and said they will join the protest.

“We want to make a statement and show that many people are still affected by discrimination,” Lopez said. 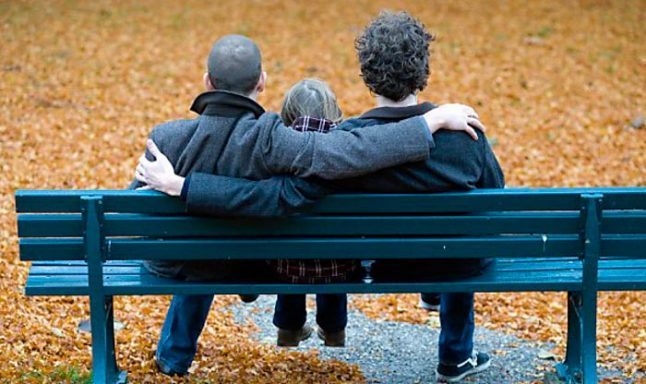 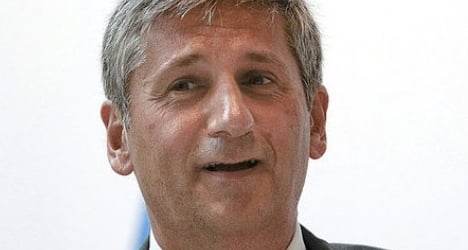