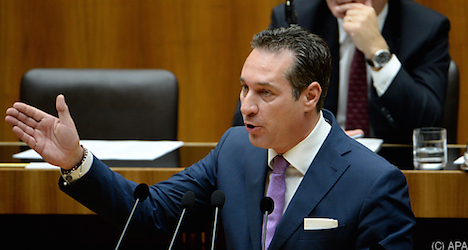 "That's their opinion," he said. "The Freedom Party opposes the death penalty in principle."

Strache was commenting on a broadcast by the Austrian news show ZIB2 on Friday evening, in which he discussed the forthcoming anti-Islamization demonstration of the German Pediga movement, which will be launched in Austria on February 2nd.

He told the interviewer that he was sympathetic to the concerns of the group, which opposes the on-going 'Islamization of the West,' but that he would not attend due to a prior commitment on that day in East Tyrol.

Strache spoke of 'legitimate concerns' voiced by the German movement.  He believed that their views would not be taken seriously in Germany as they were in conflict with the official policies.  In Austria, the FPÖ already stands for this issue. "I do not need Pegida to speak out," he said.

Strache called for more active policies against radicalization within the Muslim community.

Nearly 170 people have left Austria to join jihadists in Syria and Iraq, according to the Austrian police intelligence agency.

"After yesterday's attack in Paris, we have to stop this ostrich policy of sticking our heads into the sand when it comes to radical Islam," the opposition party leader said Thursday. 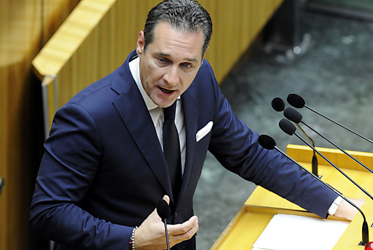 ISLAM
FPÖ leader gets death threats ahead of demo 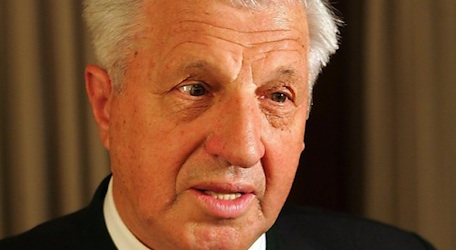