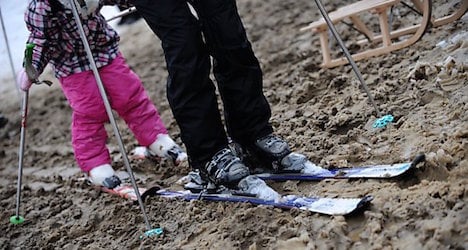 Spring really seems to have arrived early, according to the weather experts – but it won't be staying for long.

Saturday is expected to be the warmest day this week, with morning temperatures of six to nine degrees, and a projected high of 14 degrees.  After that, the weather will continue to be mild, but not quite as warm as Saturday.

On Thursday rain storms are expected to cover much of the country in the evening.  Strong winds are also expected, with up to 90 km/h in some regions.  The snow line will also drop to 1,500 metres.  A light frost can be expected in the south.

Avalanche risk
Meanwhile in Tyrol, experts have warned of a sustained risk of avalanches, which have already claimed five lives this week in Austria.
The predicted snow and wind gusts mean that new snow above 2,200 metres will be especially susceptible to avalanches, so skiers are warned to be careful.
Especially dangerous are new layers of snow shortly after the storm.  Below 2,000 metres, the snow will be 'somewhat solidified' because of the moisture, meaning a lower level of risk.
On the five-point avalanche risk scale, level three is still in effect. 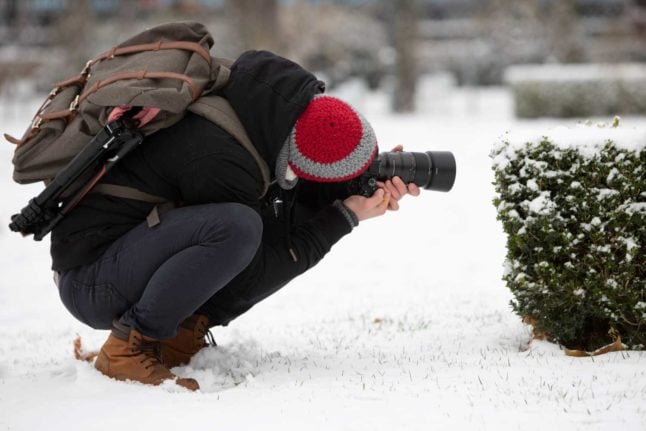 A low-pressure system named ‘Yvonne’ is set to move up from Italy into southern Austria on Tuesday, bringing with it up between 50 and 100 centimetres of fresh snow.

‘Record volumes’ of snow have fallen in Austria over the weekend, according to Kurier.

Over the weekend, 298 millimetres of snow fell in Lienz, East Tyrol, breaking the previous record from 1966.

In Döllach, Carinthia, 238 millimetres fell over the weekend – which was also a record.

Meteorologist Florian Pfurtscheller told Kurier the amount of snow was unusual for this time of year.

“These are once in a century events. They are more likely to occur in September and October as rain and not in December as snow.”

The snowfall is expected to continue through Tuesday and Wednesday before slowing on Wednesday evening. 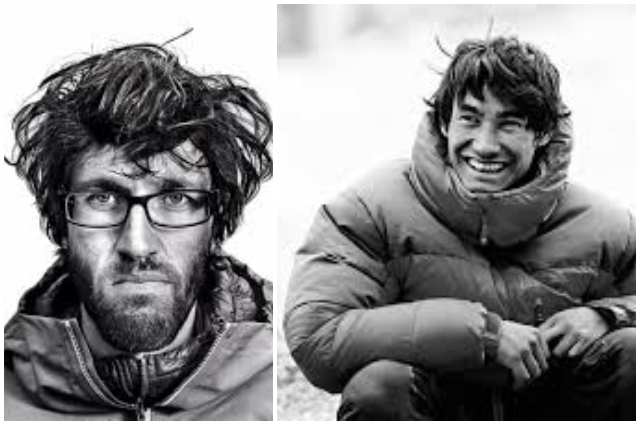 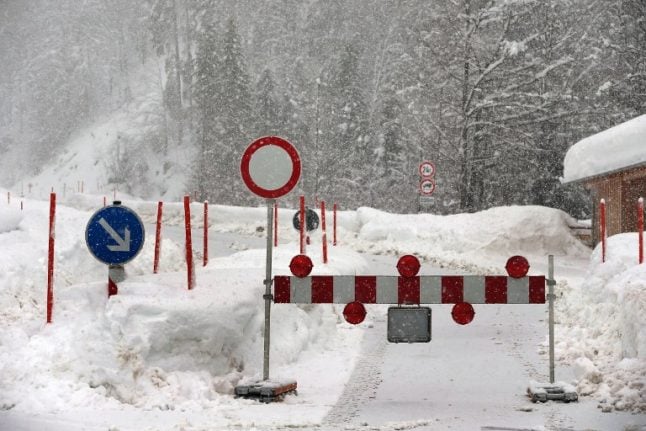