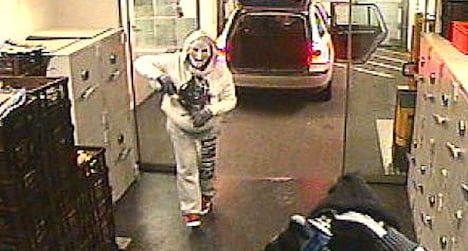 Police announced on Sunday that it was likely that the theft was an inside job, or carried out by people with access to privileged information, as the thieves apparently had a key to a secure area, as well as access codes for the vault.

The perpetrator knew significant details about the crime scene with precision, the investigators were convinced. In addition, they had a key to the access gate and numerical codes for the safes.
Therefore, it was obvious that the perpetrators were from the business, or they were people who somehow obtained inside information.
The theft was committed on Saturday shortly before 5:30 pm, but was discovered and reported only on Sunday.
The theft was carried out in an extremely professional manner, according to police: The two masked men drove a car with previously stolen license plates backwards into the underground car park, and opened the entrance gate of the security chamber with a key.
The pair then waited until the door had completely closed again. They then jumped out of the car and put the video cameras out of service by spraying injection foam on the lenses.
Then they went to the sliding door to the vault and opened it, using a combination on the electronic lock.  After they had loaded up the millions in cash, they jumped into the car and made their escape. The entire robbery took about 20 minutes, according to police.
The number plates they used were stolen between Friday and Saturday from a resident's car park in Sonnenstraße. The police have appealed for witnesses.
The thieves were caught on a security camera, however they were wearing masks to evade identification. One of the masks worn by the robbers looked something like this.  Photo: Lymark 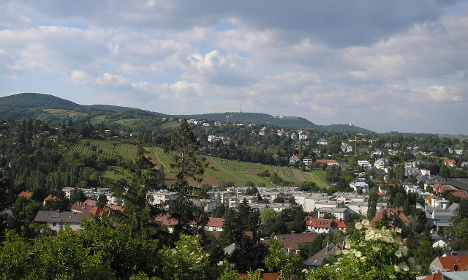