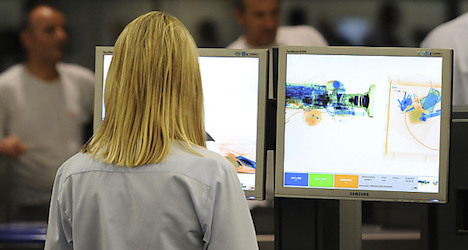 "The couple were already on board the aircraft by the time the machine gun and live ammunition were discovered in their checked-in luggage," Austrian interior minister spokesman Alexander Marakovits told AFP.

He said there were currently "no indications" that the couple, both aged around 40, intended to join Islamic State (IS) militants in Syria and Iraq, but that an investigation was continuing.

The incident occurred on Friday. In common with other European countries, Austria has seen a stream of people, some of them in their teens, leave to fight for IS, with Turkey the main crossover point.