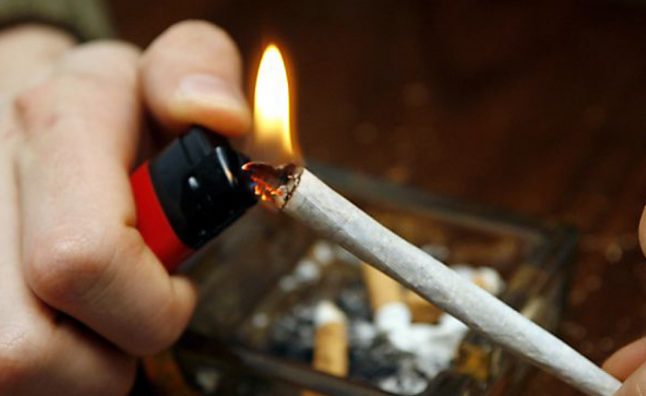 Some people mistakenly think bonzai is a safe alternative to marujiana. Photo: APA/DPA/KARMANN

Upper Austrian police warned against the drug, which has been known to cause schizophrenic-like behaviour and heart failure among users, and is sold online under the names Bonzai Citrus and Bonzai Winter Boost.

They said that after smoking a joint containing the drug, users typically become sluggish and can experience nausea, vomiting, anxiety, hallucinations, convulsions, heart palpitations and panic attacks. Its effects are stronger, more erratic and and more lethal than those caused by natural marijuana.

Doctors and nurses have reported uncontrollable behaviour among users admitted to the emergency room and have been forced to physically restrain patients in some cases.

A police spokesman said that a small amount of the drug had been seized and is being analyzed in a laboratory to find out exactly what it contained.

The drug is particularly rife in Turkey, where stories of bonzai-linked deaths are regularly in the news.