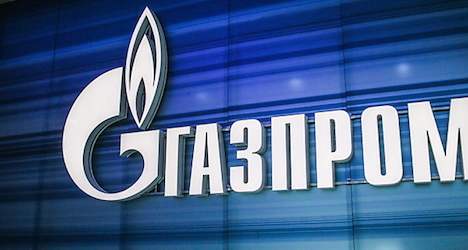 "The agreement is of great historical significance both for promoting the mutually beneficial relations between the two companies and for wider cooperation of Gazprom with financial communities of Italy and the entire Europe," the gas company said in a statement.

Russian president Vladimir Putin announced on Tuesday that Russia was canceling the South Stream gas pipeline project, which would have routed Russian gas to Western Europe through Austria, as a result of EU opposition.

The Russian economy is experiencing major challenges due to EU and US economic sanctions, as well as problems with oil revenue projections due to OPEC's recent decision to maintain production levels, despite falling prices.

The Russian ruble has also been hit hard by the drop in oil prices, with its value dropping 16 percent in only six days earlier in the week, triggering an intervention from the Russian Central Bank.  This has been the biggest drop of the currency in sixteen years.

Andrei Kruglov, the finance boss at Gazprom, headed up the delegation in its talks with the Italian-owned UniCredit Bank. In June, he announced he was considering using Chinese currency as a settlement mechanism for future gas deliveries to China. 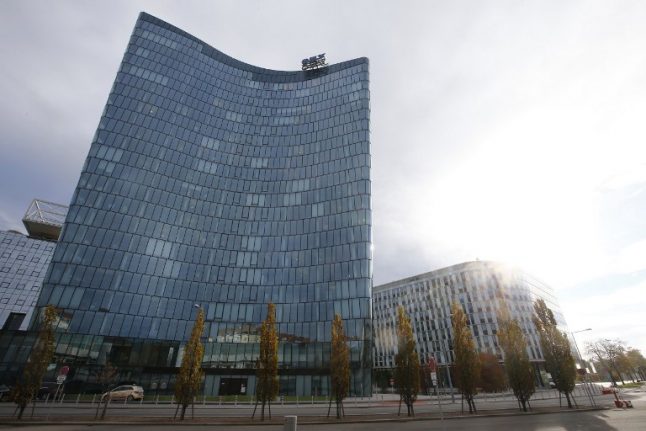 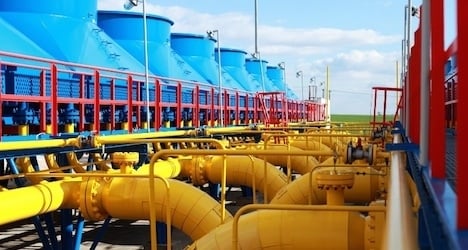 “The gas produced there is the key resource for the Nord Stream pipeline transporting Russian gas straight to Germany,” OMV said in a statement.

OMV is buying the stake from Uniper, a unit of Germany's EON. Russia's Gazprom is the biggest shareholder in the gas field with 40 percent.

The deal is expected to be finalised by the end of the year, provided it receives the necessary regulatory approvals, OMV said.

OMV and Gazprom are deepening ties as Russia intensifies cooperation with its old partners in western Europe amid international sanctions over Ukraine, Bloomberg reported. 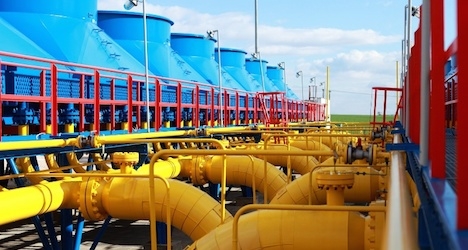