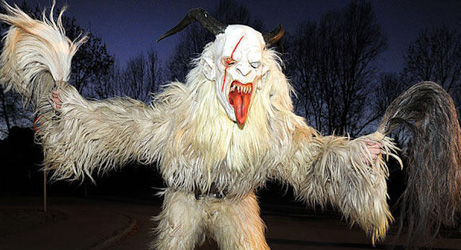 Alexandra T. said she was in severe pain and had to take the next day off work. Police and doctors have said that attacks by drunken men who dress as Krampus devils in December are increasingly common.

Police have not been able to find Alexandra’s attacker.

600 people took part in Hallein’s Krampuslauf on Sunday evening. Alexandra and her boyfriend had gone into the city centre to have a mulled wine and stopped to watch the procession. When her boyfriend went to a nearby toilet a man dressed as a Krampus came up to her and beat her on the legs with his wooden stick.

"He was hitting me with full force. I couldn’t get away because there were people all around me. I was just hoping that he would finally stop," she told the Kronen Zeitung.

Her boyfriend took her to hospital and she reported the incident to the police.

Krampus is a beast-like creature from Alpine folklore who punished children during the Christmas season who had misbehaved. He is said to capture particularly naughty children in his sack and carry them away to his lair.

Krampusses can usually be encountered on and a few days before December 6th, as they accompany St Nicholas.

Krampus processions were banned in Austria in the 1940s and 50s but is now a popular tradition, although there has been some debate about whether Krampus is suitable for children. 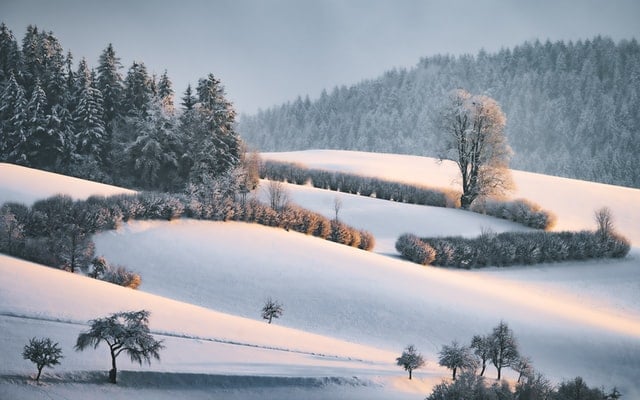 WEATHER
Which parts of Austria will have a white Christmas this year?