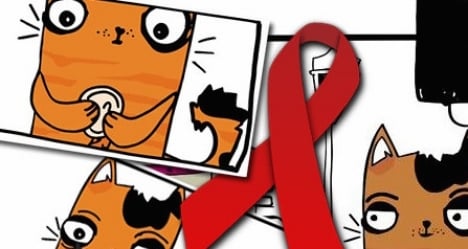 Ahead of World Aids Day on December 1st the charity said that it hopes the video will help raise awareness that free HIV tests are available at centres throughout Austria – and that it will also promote safe sex particularly for people in the gay scene.

The cartoon (NSFW), which is not suitable for children and not safe for work, shows two male cats meeting up in a park for sex – and not using a condom. The message is that only by using a condom can you effectively protect yourself from getting infected with HIV.

Around 2.3 million people in Europe are infected with HIV or have AIDS – but about one third are unaware that they have the virus. In Austria about 54 percent of all new HIV infections are transmitted by people who do not know they are HIV positive.

Just 20 percent of all people living with HIV were diagnosed within months of being infected, whereas 60 percent find out years later. One out of every five people infected is not diagnosed until ten years later, which means the virus has been able to spread throughout the body and weaken the immune system.

Statistics from AIDS-Hilfe indicate that the number of new infections in Austria in 2014 is expected to fall compared to last year. In the first three quarters of this year, 307 new diagnoses were recorded (53 less than in the same period last year). Vienna has the most new cases (159), followed by Styria (32) and Upper Austria (26). Burgenland had only one new diagnosis.

"Unfortunately, it is not possible to determine whether these annual fluctuations actually indicate a lower infection rate," said Maritta Teufl-Bruckbauer, head of AIDS-Hilfe Salzburg. "It is quite possible that this year fewer people who belong to the so-called ‘at risk groups’ have taken the opportunity to get tested." 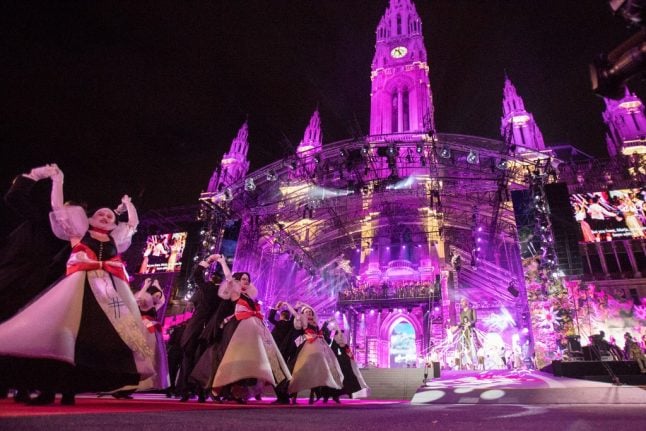 AIDS
Curtain to fall on Vienna AIDS ball after 26 years 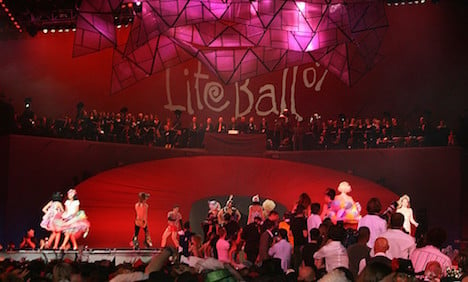