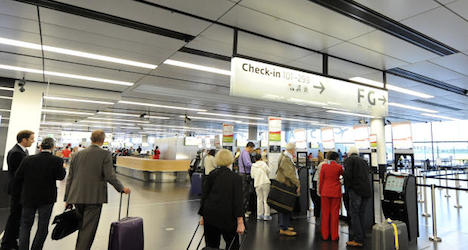 According to a report in the news daily Heute, Austria's Ministry of the Interior takes the threat of radicalized returnees very seriously.  There are an estimated 154 people from Austria who have gone to fight in Syria with the jihadists, of whom 26 have most likely been killed.

"We know that people who were in the jihad and have come back are ticking time bombs. That is why we need to make more stringent checks, and that's why we have started this week with a more targeted inspection of persons, especially those arriving from crisis destinations," said Interior Minister Johanna Mikl-Leitner of the ruling conservative Austrian People's Party (ÖVP.)

These destinations include Turkey, the Middle East and other Arab regions, many of which are used as transit points from Syria, one of the world's current jihadist hotspots.

There are now 250 border police on duty at Schwechat Airport in Vienna.

"On the one hand those who go or come back from the Jihad are also the focus of national security – and rightly so. On the other hand we also get information from parents and their friends and acquaintances if they are worried that teenagers become radicalized or go to fight in a holy war," said Mikl-Leitner.

Each notification would be looked into, she said on Thursday at a security summit at the Schwechat Airport.

Currently, there are 100 people in Austria who are the targets of state police investigation.  Approximately 3,000 Europeans are currently taking part in the fighting in Syria, some of whom are thought to have traveled to Syria via Vienna and Turkey.

To facilitate the work of the authorities at the Schwechat airport, a Europe-wide database of suspected Islamists and radicals is now in the process of being set up. 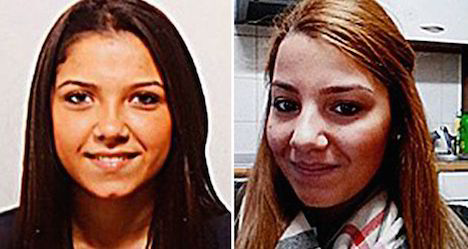 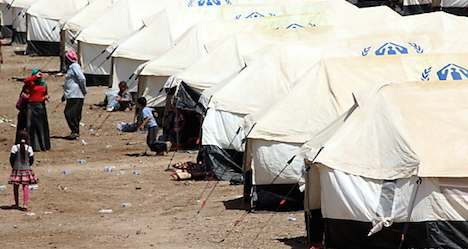