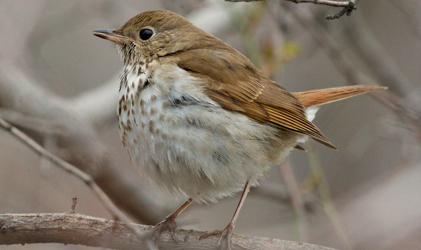 Researchers from the University of Vienna, the Cornish College of the Arts, USA, and the Philipps University of Marburg, Germany, have been able to demonstrate note selection from the harmonic series in a non-human animal.

The study is published in the scientific journal PNAS (Proceedings of the National Academy of Sciences).

There’s a long-running debate about the extent to which the structure of human musical scales derives from biological aspects (such as our auditory perception and vocal production) or as the product of historical, cultural accidents. In other words, is the origin of human music more biological or more cultural?

One way to answer this question is to study animal ‘song’ – if the vocal displays of some animals, such as birds or whales, follow some of the same principles that characterize human musical systems, this might suggest a biological basis for these musical systems.

Early 20th-century studies claimed that hermit thrush song follows the same principles found in human musical systems, but these were anecdotal reports which were not supported by a rigorous analysis.

However, this new study shows that the hermit thrush song indeed uses notes that are generally related by simple mathematical ratios, like much human music.

The scientists analyzed high-quality recordings of the songs of 14 male hermit thrushes and then used two different statistical methods to demonstrate that the notes of the hermit thrush song were, in most cases, simple integer multiples of a base frequency, corresponding to an overtone series.

Their results strongly suggest that hermit thrushes actively select the pitches they sing.

Although further research is needed to explain why hermit thrushes choose to sing pitches whose relationship follows the harmonic series, one possibility, mentioned by the authors, is that female hermit thrushes may evaluate a male’s singing accuracy by its ability to follow the overtone series. 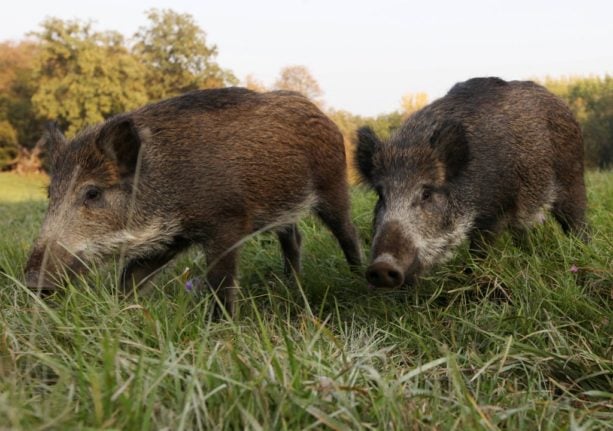 NATURE
Seven hazards to avoid when you’re outside in Austria 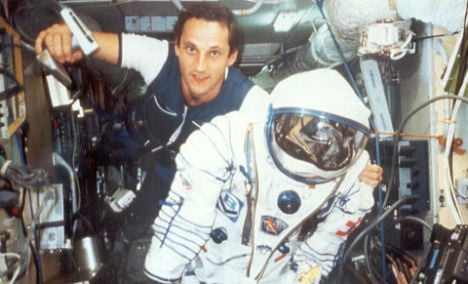