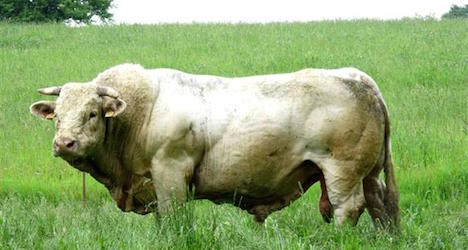 The animal had been given a "calming" injection and was lying down when the vet moved in to apply the needle again when the bull "suddenly and completely unexpectedly" leaped up, knocking the vet over.

The vet was taken to hospital in the nearby northern city of Linz but police gave no details of his injuries. 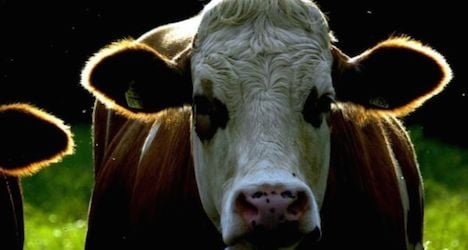