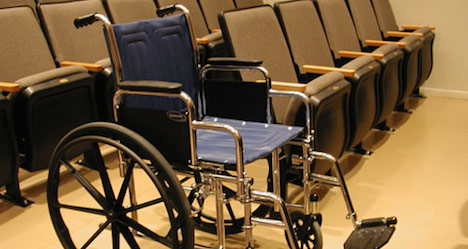 Photo: National Transportation Safety Board (USA)
The 17-year-old used a pipe bomb to blow up a bottle recycling bin in the Kleinmünchen suburb of Linz on Friday night.
The explosion didn't cause any injuries, but the young bomber was so afraid of the imminent arrival of police that he ran off into the darkness.
A thoughtless leap over a hedge with a three metre drop on the far side left the youth screaming in pain, as it appears he severed his spinal cord.
The young man was found motionless on the ground by police, who immediately called the Red Cross.
He was taken to the Wagner-Jauregg Hospital in Linz, and doctors there have said that he may never walk again.