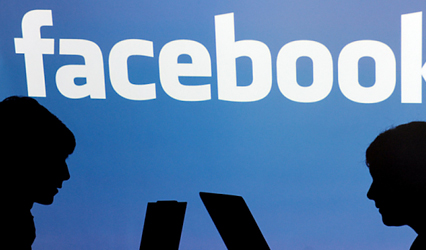 The man, an industrial engineer, said that “in principle” he regretted posting anti-Semitic comments, but said in his defence that he had been “very upset” after Israel launched air strikes on Gaza.

Kurz received dozens of anti-Semitic posts on his personal Facebook page after he posted an appeal for peace in the Middle East in July. He then submitted screenshots from his Facebook page to the state prosecutor.

Lower Austrian prosecutor Thomas Ernst read out the following post in court: "Peace will exist only when the Jews completely disappear! In 1950 they did not have a place and now they are in Palestine and murdering people there to get more space! Hitler clearly didn’t do enough!"

In his defence the man said that he only meant that “Jews should disappear from the Gaza strip”. However the judge said that his reference to Hitler would suggest that this was indeed hate speech. “It was the wrong choice of words. I wrote them out of a sense of frustration,” the accused said.

He was ordered to complete 100 hours of community service within six months and to pay a fine. After he has done this he will have no criminal record.

He was one of eight people charged with hate speech and incitement.