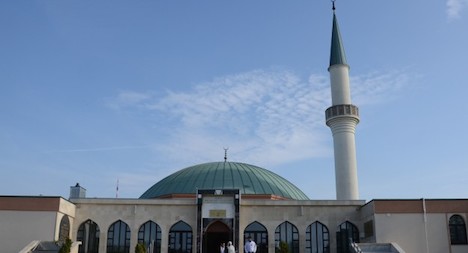 Photo: APA
The so-called establishment and residence law in Austria should be reviewed and brought into harmony with the EU-Turkey association law and its standstill clauses, according to an EU spokesman.

It has begun legal action  against Austrian for failing to provide legislation that guarantees the rights of Turkish workers and their families.  The move comes as Austria is celebrating 50 years of hosting Turkish guest workers in the country.

On Thursday, the Commission referred Austria to the European Court of Justice over its alleged non-compliance with the association law, which was based on the Ankara Agreement.

In April, the Commission called on the government to enhance the visa and residence conditions of Turkish citizens resident in Austria, but the ruling coalition took no actions.

According to the commission, Austrian legislation has clauses which have led to  a worsening legal status of Turkish workers and their family members, which is “in breach of the standstill clauses of the Turkey-EU association law.”

In its reply to a letter of formal notice sent in November last year, Austria informed the Commission that it did not see the need to amend its national legislation because "the Ministry of the Interior had issued circulars to the competent authorities of first instance asking them not to apply those dispositions of the establishment and residence law to Turkish nationals which have resulted in a worsening of their legal situation since Austria's accession to the EU."
However, the Commission considers this as insufficient because the Turkish nationals concerned cannot rely on circulars which have not been published and could be changed by the administration any time.
In related news, Austria introduced a draft bill into its parliament on October 2nd which is intended to eliminate foreign funding of religious institutions, a move which directly attacks the Muslim teachers in Austria whose salaries are paid by the Turkish government.
The Islamic community in Austria claims the amendment violates the constitutional rights of the country's 500,000 Muslims.  The bill will also oblige the Islamic community to agree a standardized German translation of the Quran and other religious texts.
According to the bill, the employment of clerics from abroad would be prohibited. Imams would instead be trained at Austrian universities. Currently, some 300 imams work in the country, including 65 Turkish clerics.
Minister for Integration Foreign Affairs Sebastian Kurz of the center-right Austrian People's Party (ÖVP) said the amendment was needed as time and conditions have changed, claiming the draft bill was intended to prevent extremism.
"The clear message should be that there is no contradiction between being a faithful Muslim and a proud Austrian," Kurz said.
An academic from Salzburg University's law department, Metin Akyurek, called for the rights enjoyed by Protestant, Catholic and Jewish groups to be extended to the Islamic community to guarantee "equality" in Austrian society.
Austria's aim of training its own imams was criticized by Akyurek as he says this goes against the right to teach religion based on the European Union's human rights laws. 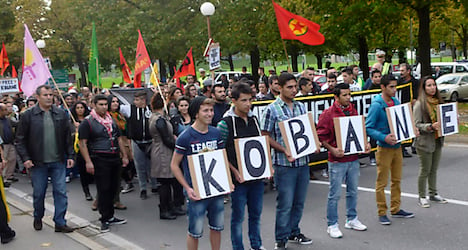 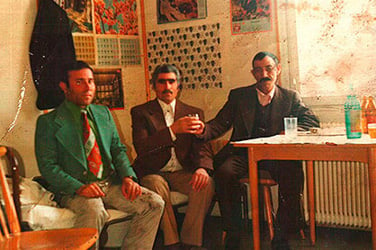