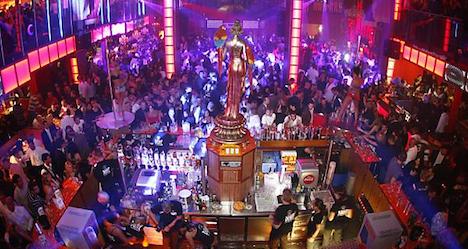 According to a report on Austrian state broadcaster ORF, the management of the Prater Dome is offering a €5,000 reward for information leading to a prosecution.  Late on Sunday afternoon, four people had been questioned, but according to police the results were inconclusive.

Up to 37 people were overcome by the noxious effects of the spray, with eight people requiring treatment at a hospital.

During the evacuation, a drunken 22-year-old man yelled "It was my fault."  Police arrested him at the scene, and he was charged with resisting arrest.  At a subsequent hearing, he denied having anything to do with the attack, and has since been freed.

Police are continuing the investigation as a premeditated threat against several unknown persons.  They are reviewing video surveillance recordings from the disco, as well as looking closely at two pepper spray containers that were found in a bathroom. 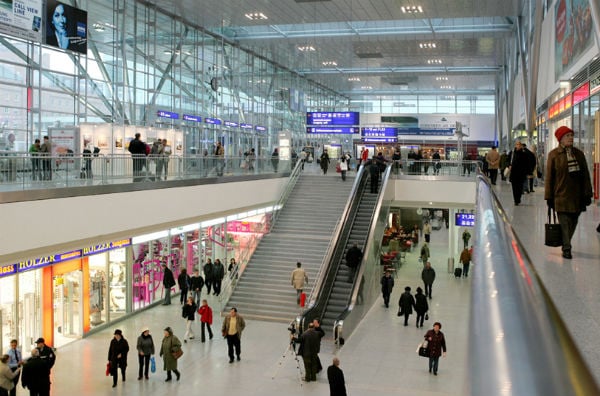