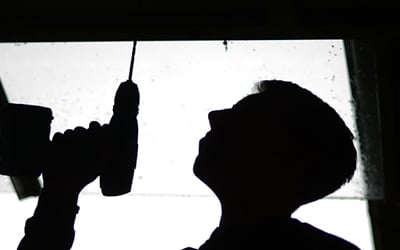 The man was working on a building in Aspang-Markt in Lower Austria when he fell and was seriously injured.

The Kronen Zeitung reports that his boss, who was paying him in cash, refused to call an ambulance and made a fellow worker drive the injured Hungarian for more than an hour – a distance of 90km – to a hospital across the border in Hungary.

The man died during emergency surgery.

"He shouldn’t have been moved after the fall – his death is on their conscience," the dead man’s girlfriend said in an interview.

She said that her partner was a trained painter and decorator and had taken the work in Aspang-Markt as a job on the side.

He suffered several fractures in the fall and numerous internal injuries. Immediate medical attention would probably have saved his life. 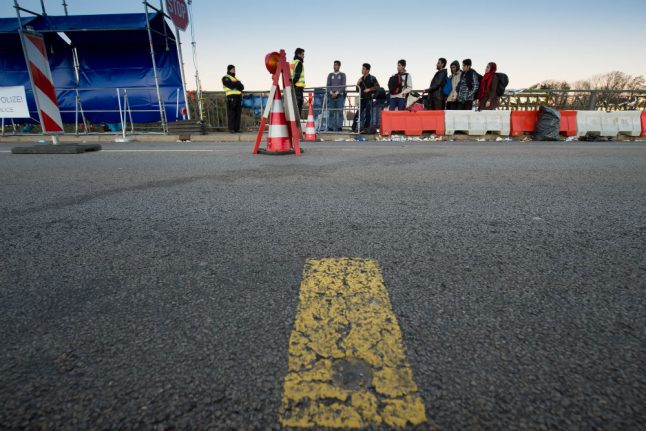