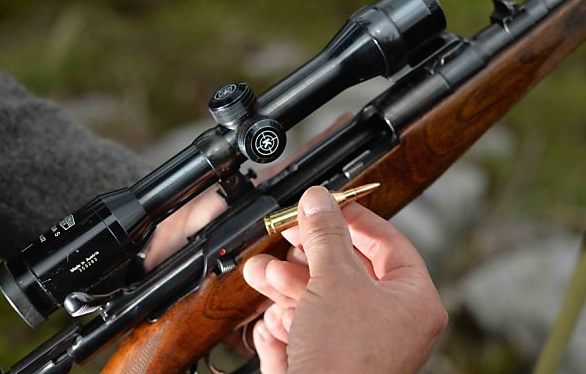 A 64-year-old German doctor who was hunting in Carinthia tripped and fell on Thursday evening whilst on a steep mountainside. He fell 150 metres in Zwenberger Graben in Spittal and died from serious head injuries. His body was found early on Friday.

A 56-year-old man who had been hunting in Bramburg, in Salzburg's Pinzgau region stumbled on rough terrain and fell around 20 metres, sustaining serious injuries.

A hunting companion found him shortly afterwards and alerted the rescue services. The Mountain Rescue service and the Red Cross came to his aid and he was taken to hospital in Zell am See.