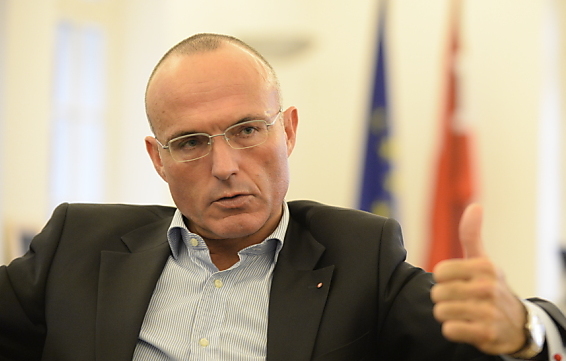 Barracks in several provinces will have to close over the next two years, as well as five military bands. Savings should amount to €80 million this year and next year.

There are also reports that a riding school at the Theresian Military Academy in Wiener Neustadt will be closed.

In future there will be only four, instead of nine, military bands with Vienna, Klagenfurt, Innsbruck and Linz keeping theirs.

A large number of heavy weapons will be decommissioned and recycled, including 106 cannons (out of 136), 25 armoured tanks (out of 59), 23 armoured recovery vehicles (out of 48), 285 anti-tank guided weapons (out of 350) and 424 grenade launchers (out of 606). The army argued that it must keep some heavy weapons so that it can be prepared in the event that the security situation in Europe should drastically change.

Staff costs currently account for around 65 percent of the budget. By 2018, it is planned that 1,400 jobs (5.9 percent) will be cut. At present, the army has around 15,690 soldiers and 8,300 civilian employees. Most job cuts should be achieved through retirement, staff turnover and a freeze on further recruitment.

President Heinz Fischer said the proposed cuts were "painful but necessary steps in the current situation" and spoke of "other decisions" that would follow.

Klug did not comment on whether the troubled Eurofighter warplane programme might be shut down as part of the cost cutting effort.

The proposed restructure is intended to save at least €200 million in the future.