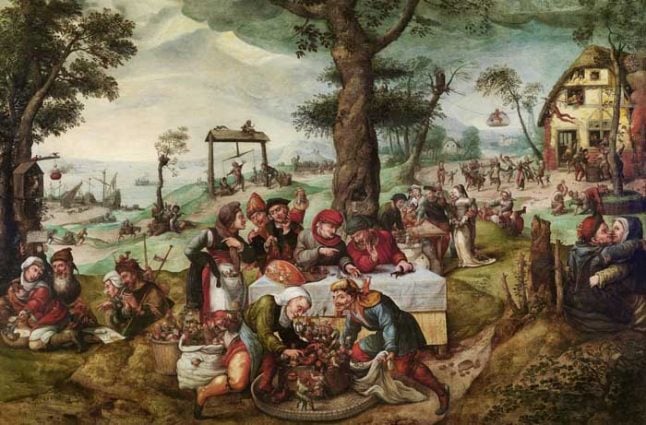 A highlight will be Frans Verbeeck’s surreal large format painting The Mocking of Human Follies, which will be auctioned on October 21st, with an estimated price of €900,000 to €1,200,000. The work has been interpreted as a satirical take on human folly.

On October 23rd an auction of 19th century paintings features some 250 works, by Austrian as well as international artists.

Olga Wisinger-Florian’s oil painting of an atmospheric autumn landscape heads the roster of Austrian artists. Valued at €80,000 to €120,000, it comes from a German private collection.

Also on offer will be paintings by Emil Jakob Schindler (From Haslau by the Danube, €50,000 – 70,000) as well as Friedrich Gauermann, whose Ploughing and Harrowing in the Salzburg Region offers views of the surrounding mountain landscape and the gathering clouds (€60,000 – 80,000).

The paintings can be viewed at the Dorotheum from October 11th. 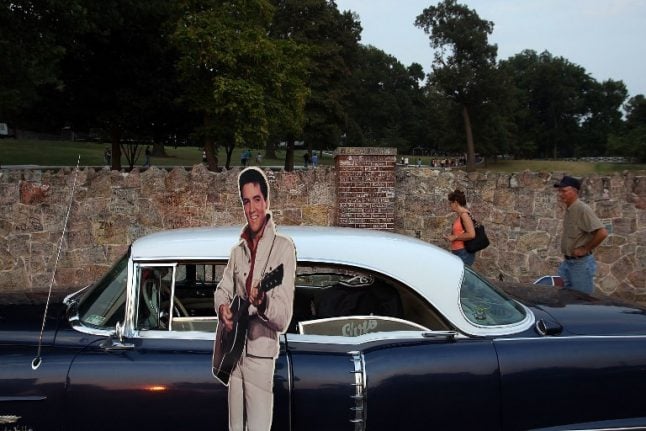 OFFBEAT
Elvis’ last Cadillac up for sale in Austria

ART
London Tube gets covered-up versions of Schiele nudes after it deems the originals too racy
Url copied to clipboard!