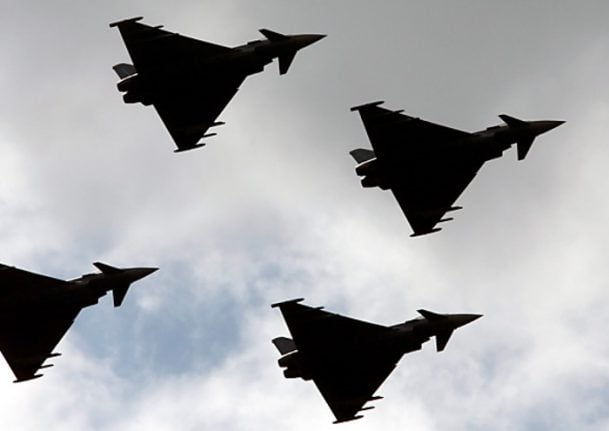 Austria had to check 15 models operated by the army after Germany's defence ministry announced that a defect was discovered in the rear fuselage of the twin-engine multirole fighter and it was suspending deliveries of the jets.

The news is a blow to the costly and unpopular Eurofighter programme – and raises concerns over the use of the planes. However, the Ministry of Defence said that Austria’s jets’ safety was not compromised and that they are still operational.

The news website Spiegel Online reported that, in the worst case scenario, the fault could result in the plane's hull becoming unstable. It said Britain's Royal Air Force first detected the defect and also decided to halve the annual flight hours so as not to overstress the jets.

Greens security spokesman Peter Pilz called on the government to end its Eurofighter contract. He said it was outrageous that Austria had only been alerted to the defect through media reports.

The Eurofighter is built by a consortium comprising European airplane maker Airbus, Britain's BAE Systems and Finmeccanica of Italy.

In June, a Eurofighter crashed while coming into land in southwest Spain, killing its 30-year-old pilot. The cause was unknown.