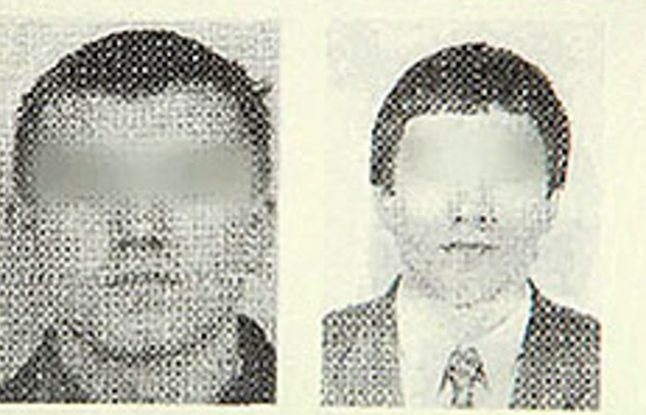 A police photo of the man.

The 38-year-old man remains in custody, whilst the court waits for a statement from the Austrian Embassy in Moscow on the current state of the justice system and prison conditions in Russia.

Vienna’s Criminal Court ruled in July that the man could be extradited but he filed an appeal which had to be dealt with by the High Court.

The man’s intended victim survived an assassination attempt in November 2002 – so the court is also trying to clarify if Russia can extradite him on the grounds cited.

The Russian man claims that he uncovered police corruption in Russia and that now the justice system there is trying to “silence him”.

“I am not guilty and what the Russians have accused me of is not true,” he said in court on Tuesday. He has said that extradition will effectively mean a death sentence for him.

His lawyer, Elmar Kresbach, argued that the case against him is “very dubious” and that the Russian General Prosecutor's indictment reads like "research notes for a film," but offers "no sound, concrete evidence".

Austria had said it would only extradite the man if Russia guaranteed not to sentence him to death but Kresbach said that Russia could not be trusted to stick to this agreement.

Vienna’s Public Prosecutor has said he is in favour of extradition as "resentment against political developments and inflammatory media reports on criminal conduct in Russia should not influence the decision."

He said that the man had committed “a serious crime” and it should not be assumed that Russia would handle his case unfairly.

The man had been living under a false name in Vienna and working for a construction company. He was arrested in February.

He is alleged to have belonged to the Trunov-Brigade in Russia, and to have been involved in extortion, arms trafficking, bribing public officials and contract killings before he fled abroad five years ago.