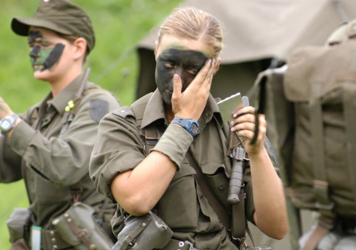 The amendment is designed the enhance the role of women in the military, a spokesman told the Austrian Press Agency.

It will also affect men, as the army plans to make it easier for those who have done military service to join the army for regular drills – in order to attract more people.