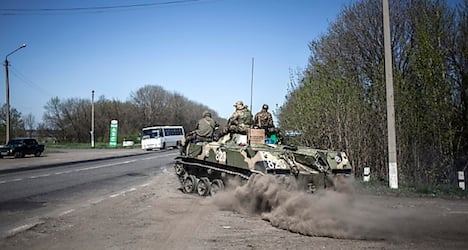 The observers will be deployed over the next two and a half months, said Ertugrul Apakan, who oversees observers at the Vienna-based pan-European body.

The deployment is part of an OSCE-brokered truce signed 13 days ago between officials in Kiev and Ukrainian rebel leaders that has eased deadly violence in restive eastern Ukraine, reported Agence France-Presse.

"The monitoring of the ceasefire is a new job," Apakan said.

He said the organisation planned to deploy surveillance drones along Ukraine's border with Russia, and that monitors would be assisted by around 400 staff providing logistical support.

The OSCE aims to have "more people" that are "more mobile, more flexible" in eastern Ukraine, Apakan added, where five months of fighting have claimed nearly 2,900 lives. 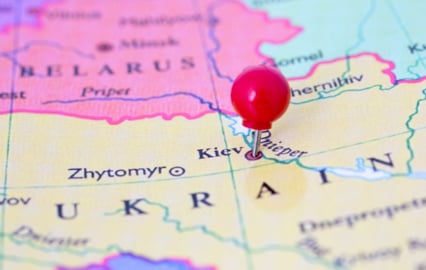 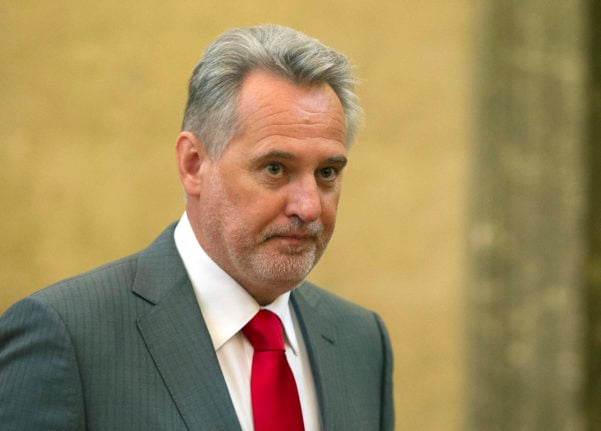