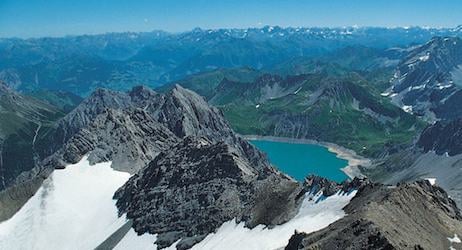 According to police, the fatal accident occurred in a small valley in Mittelberg early Wednesday afternoon, however the search operation was only launched in the evening after the man's family reported him missing.

The man's body was not found until Thursday morning.

Vorarlberg police were unable to give the cause of the accident however they believe he died on impact after falling 400 metres down steep and rocky terrain.

His body was recovered by helicopter. 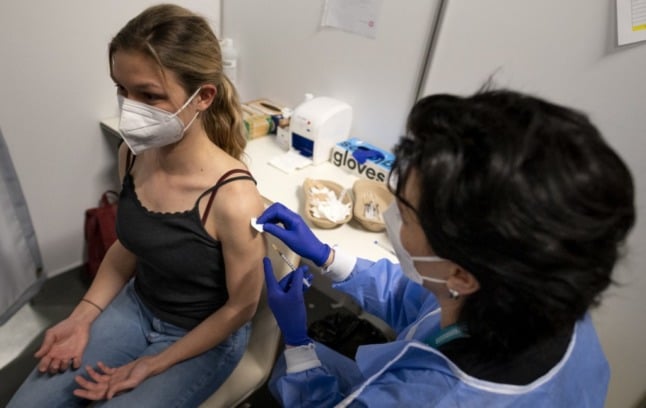 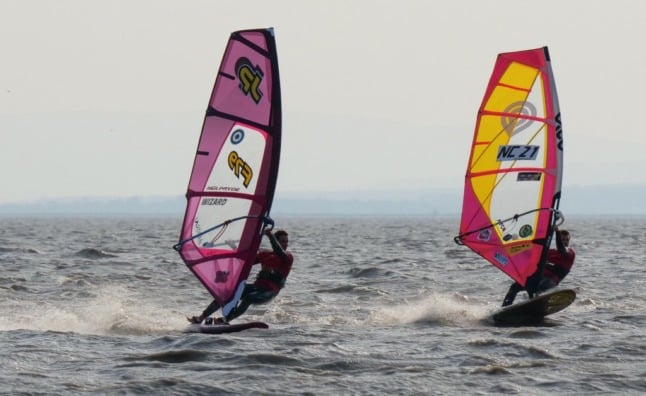 ANTI-TERRORISM
Today in Austria: A roundup of the latest news on Thursday
Url copied to clipboard!