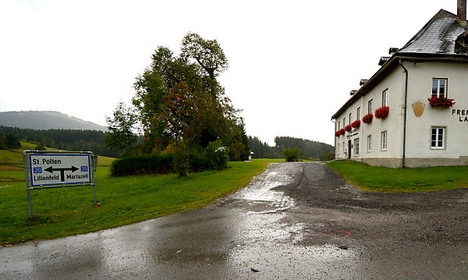 In May, eight months after the dramatic incident, a report into police handling of the matter was made public.

The evaluation of the police operation was "very little for one of the biggest criminal cases in the second republic," said Werner, who disagreed strongly with the conclusion that "no mistakes were made."

"It was not intended to work through the facts," he said, noting the report was written "remarkably uncritically and full of self-praise for the Interior Ministry."

According to Herbert, the FPÖ is in possession of hitherto unpublished reports and e-mails, which indicate "discrepancies between operational planning and actual resources made available."

Prior to September 17, the goal was to observe and gather further information about the unknown poacher, rather than demanding his immediate arrest.

The arrest turned to tragedy when 55 year-old Huber was stopped at a roadblock.

"The prosecution has to question who was in charge," said Haslinger. "These people need to be removed." 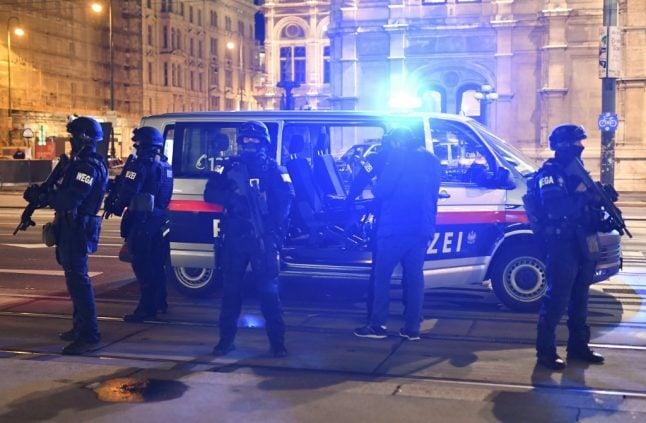 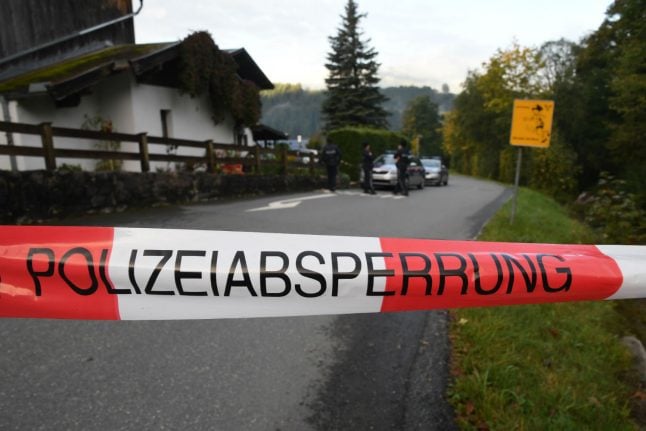