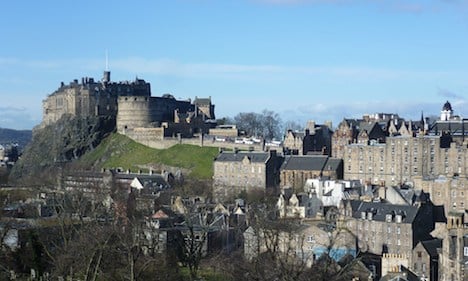 Edinburgh Castle is currently British - but that could all change next week. Photo: Kim Traynor/Wikimedia

Five million people in Edinburgh, Dundee, Glasgow and the North Sea islands will head to the polls next Thursday to vote on whether to separate from the mother country.

The main requirement for eligibility is residency. Among those taking part in the ballot are 1,300 Austrians, 13,000 German and 4,300 French natives all currently living in Scotland.

There is no indication as to the preferences of the Austro Scots.

Harry Miltner, who runs a sports consulting agency in Vienna, has already made his decision.

"The heart says yes, but the brain says no, so it will be a 'no'," says Miltner. "Self-determination requires many things. Our geographical position is less than optimal, and we would probably lose the Shetlands and Orkneys."

"The last polls published before the predict a neck-and-neck race. It will be exciting to see the result."

Meanwhile, The Local Sweden is asking expat Scots their views on the upcoming referendum. 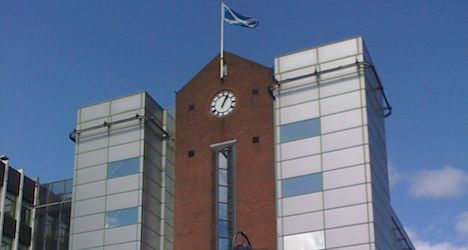