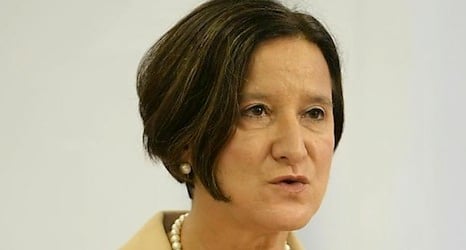 These laws will only be applied if ten or fewer persons are involved.

Dual citizens will lose their Austrian passport, should they engage in combat.

Insignias of organizations such as Al Qaeda and Isis cannot be publicly displayed.

Additionally, minors will only be allowed to leave the EU with the consent of parents or guardians.

Although the new packet of measures was presented only by ÖVP ministers, Mitterlehner assumes they will be accepted.

Chancellery Minister Josef Ostermayer (SPÖ) has already been informed about the measures.