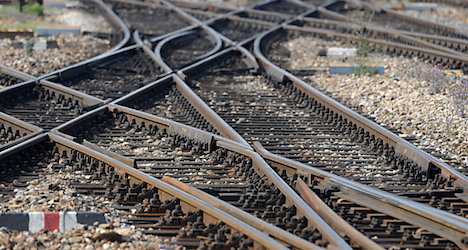 After leaving his backpack on the train, the 33-year-old telephoned the Austrian Railways Call Centre. According to Voralberg's National Police Directorate, when the ÖBB failed to assist him, he told them the backpack contained a bomb.

On the basis of the call, the ÖBB's emergency control notified police at 19.46 that there was a bomb located on regional train number 5674. At that time the train was located on track 3 at Bregenz station. Passengers were immediately evacuated from the train, which was moved out of the station area. The platform area was also secured.
Soon after, the police identified the caller, who explained the reasons for his act. The man, from Dornbirn, will now appear before the prosecutor to face charges relating to the bomb threat.