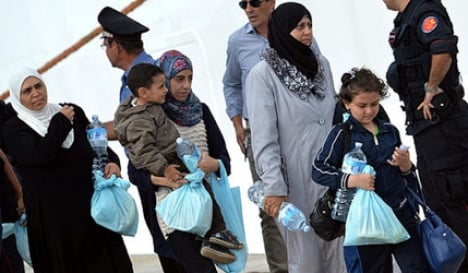 The group, which included ten children, was taken to a Red Cross care center in Plon, police said on Wednesday morning. They are expected to be deported to Italy on the same day.

Under EU rules — the so-called Dublin III regulation – refugees must seek asylum within the EU country which they first entered.
In related news, the chairman of the Austrian Governor's Conference, Carinthia's social democrat governor Peter Kaiser (SPÖ), announced on Tuesday that Austria's provinces will work to create places for up to 425 new asylum seekers in their respective states.
"The states are underscoring how seriously they take their responsibilities towards the need for help and protection of asylum seekers," said Kaiser.

On Monday, the interior ministers of Germany and France asked Italy to respect the Dublin III regulation, stressing that many migrants are landing in Italy but “headed to northern European countries”.

According to Austrian police, Syrians and other refugees are returned via the Brenner Pass to Italy on a weekly basis.

In July, 21 people were stopped while trying to cross into Austria, while in mid-June French authorities escorted five people off a bus at the Chamonix end of the Mont Blanc tunnel and sent them back to Italy. 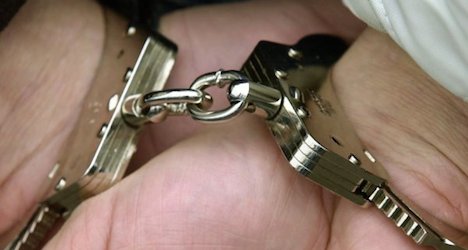 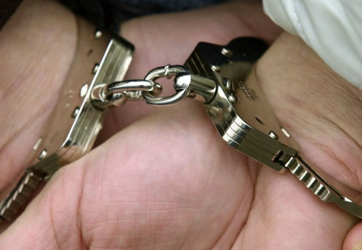