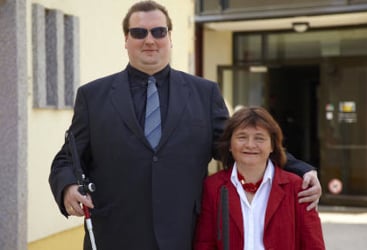 The couple, from Upper Austria, believe they have been discriminated against and have backed their claim with a certificate which stipulated they are both fully competent and able to raise a child.

Dietmar Janoschek (43) and Elfriede Dallinger (48) decided they wanted to adopt a blind Bulgarian child in 2010.

Janoschek works for a non-profit organisation called freiraum-europa, which is dedicated to helping permanently disabled people live independently. He said that Bulgarian orphans are living in “heartbreaking conditions”.

The couple fear that time is now running out for them as the maximum age difference between an adoptive child and parent is not allowed to be more than 45 years – and the couple want to adopt a  child under the age of three as they believe it is easier for the child.

Janoschek and Dallinger said youth services had said that they would not be suitable parents as they might have difficulty with things like identifying a tick bite or giving first aid in the event of an accident. However, they argue that blind people have highly developed senses and that they would be particularly well-suited to care for a blind child.

Reinhold Rampler from Upper Austria’s Department of Youth Welfare said that the couple’s disability was not the decisive factor and that there were other reasons they would not be suitable parents, but for privacy reasons these could not be made public.

The Disability Ombudsman Erwin Buchinger has spoken in support of the couple’s wish to adopt. 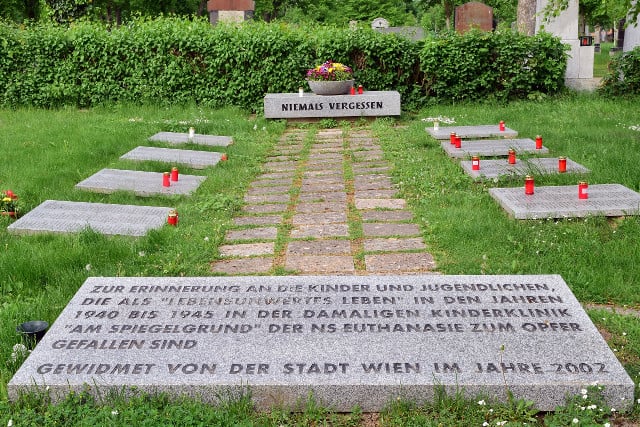 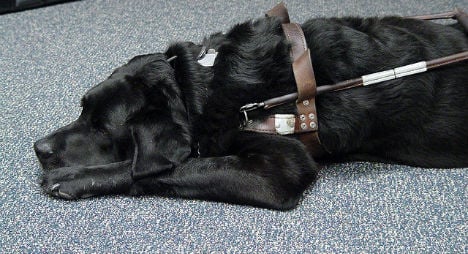 BLIND
Blind man insulted for not picking up after his dog
Url copied to clipboard!