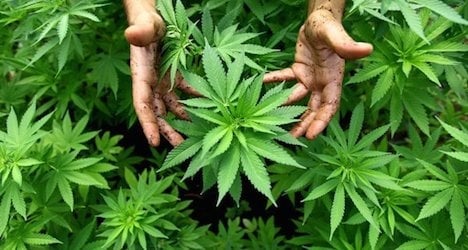 So far, more than 20,000 signatures have been received in support of the group’s proposal to remove cannabis from Austria's narcotics law dealing with illegal and addictive drugs. The group is calling for a further 80,000 signatures, which it says it needs in order for its demands to be taken seriously.

Recently the Green party's youth wing launched an initiative to drum up support for legalization of cannabis, by touring Austria promoting the benefits of smoking or otherwise ingesting the substance.

Both groups cite Washington, Colorado and Uruguay as examples of places where legalization has had positive effects.