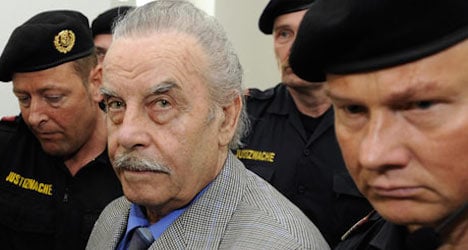 The judicial decision in May effectively forced the search giant to establish a mechanism whereby individuals – or people acting on their behalf – could petition Google to "forget" the results of specific search terms.

"[The] challenge is figuring out what information we must deliberately omit from our results, following a new ruling from the European Court of Justice," he wrote.

The first results relating to Austria are now being censored, according to a report from the British tabloid, The Daily Mail.

The Mail reports that searches leading to one of their articles from May 2009 on the Austrian incest rapist Josef Fritzl has now been officially omitted from search results.

The piece was based on extracts from the book ‘The Crimes of Josef Fritzl: Uncovering the Truth’. Publisher Harper Collins told MailOnline that it does not know who sent the request.

Google has no obligation to disclose who had requested the search to be wiped from their servers.

According to a report in Information Week, Google has in the past removed search results that included information deemed to be illegal, as well as malware and sensitive personal information such as bank details. Unlawful content varies around the world but includes defamatory, copyrighted, and obscene material.

But in Europe, Google now must also judge whether information is "inadequate, irrelevant or no longer relevant, or excessive," while balancing public interest. As Drummond points out, this is a vague and subjective test.  "We cannot be specific about why we have removed the information because that could violate the individual’s privacy rights under the court's decision," he said. 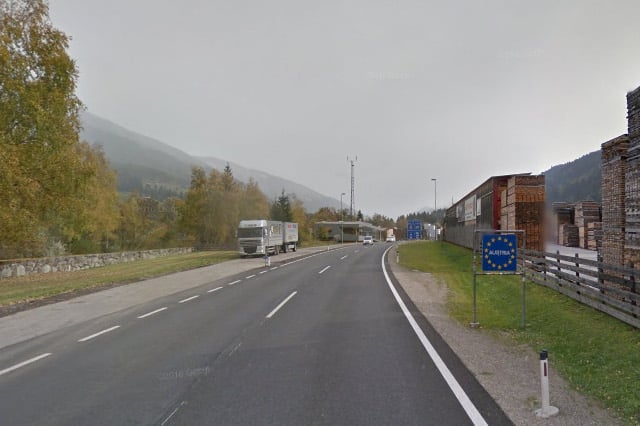