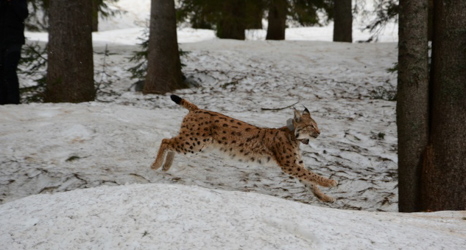 Alus the lynx was introduced to the Italian commune of Tarvis, on the border with Austria, in April 2014, as part of an Italian conservation project to save the last few remaining lynx in the Alps.

The plan was that he and a female, Jura, would rebuild a small lynx stock in the border region between Austria, Italy and Slovenia.

However Alus crossed the border into Carinthia and last month his radio collar was found hanging from a tree in the Lesach Valley. There were no blood stains in the area.

Paolo Molinari, director of the Progetto Lince Italia (Italian Lynx Project) has appealed to whoever hung the collar on the tree to get in touch. He believes Alus was Carinthia’s last lynx. Nature conservation expert Bernhard Gutleb is convinced that the lynx was killed by a poacher.

After their complete disappearance from the Alpine arc, successful reintroduction projects have given the lynx a second chance in the French and Swiss Alps.

However, a threat to lynx populations is the low acceptance of the species across Alpine communities who are not always keen on projects to conserve large carnivores.

Lynx are seen as competition for game and a threat to livestock. In the Swiss Alps, lynx were responsible for the deaths of only 0.4% of sheep, according to the WWF.

There have been recent reports from farmers in Carinthia and Salzburg of bears and wolves killing their sheep. 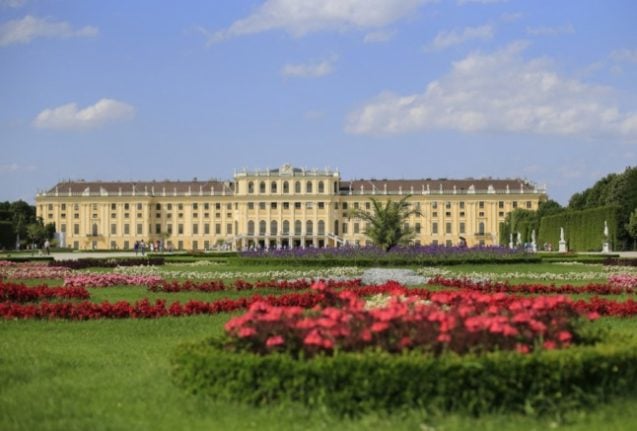 EUROPEAN UNION
Today in Austria: A roundup of the latest news on Thursday
Url copied to clipboard!