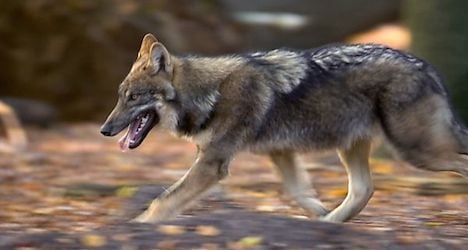 One of Europe's native wolves in the wild. File photo: APA (dpa)

According to a press release from the Salzburg provincial authorities on Monday, a wolf has been tracked through its DNA near the border with Upper Austria.

They will now try to determine the exact origin of the animal by further analysis of its DNA, they said. "Already in 2012, wolf tagged with a tracking device was located in the Lungau."

Based on a European Commission report, there should be between two and eight wolves in Austria.

"Wolves are under special protection in Europe, hunting is prohibited. For this reason, compensation is provided for farmers when grazing animals are taken" said regional agricultural head Josef Schwaiger of the Austrian People's Party (ÖVP).
The province's veterinary director Josef Schöchl has been coordinating the work: "It is interesting to see whether it is possible to determine the origin of the animal in the subsequent DNA analysis step. The Salzburg sample will be compared with already existing material, to investigate whether this wolf was ever seen in Austria."
Also for the House of Nature society a confirmation of a wolf sighting is interesting. "We are obviously dealing with the issue of wildlife.  We see in this observation evidence that international programs are successful for the protection of the wolf. Especially important to us is that the stereotype of the evil wolf is removed through targeted information work. The wolf is a very shy wild animal and avoids usually meeting people," said Norbert Winding, head of the House of Nature.
Austria also has a Wolf Science Centre in Ernstbrunn.
In an unrelated incident, a farmer reported that one of his sheep was killed by a bear in the southern Austrian province of Carinthia. 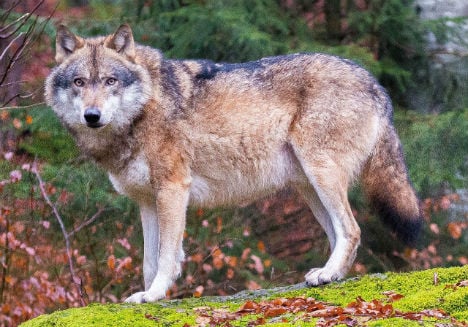 WOLF
Fritzi the wolf still on the loose in Styria
Url copied to clipboard!