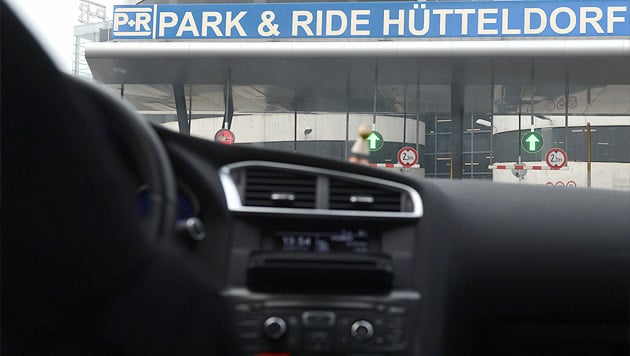 This weekend, the price of parking in special buildings next to public transport hubs – such as Vienna's underground train service, the U-Bahn – costs €3 per day.  From Monday, that increases to €3.40.

Known as Park and Ride, the scheme encourages people outside of the city to use public transport, rather than driving their vehicles into the city.  This has the benefit of reducing vehicle congestion for everyone in town, and has environmental benefits as well, as more than 80 percent of Viennese regularly use public transport.

Additionally, special pre-paid weekly, monthly and yearly parking tickets have increased by 15 percent, with 12 months increasing by to €86, from €550 to €636.  A slightly lower price still applies to those who possess an annual Wiener Linien ticket, with the increase for a year's parking costing only an additional €55.

The move has been criticized by Austria's Greens party, who say "the increase is regrettable."

"The City of Vienna doesn't benefit from the revenue," she said.  Apparently, this is misleading, as four of the nine Park and Ride garages operating in the city of Vienna are owned and run by Wipark, which is 100 percent owned by the city holding company, Wien Holding, according to a report in news daily Kronen Zeitung.

"I regret the tariff increase," criticizes Vice Mayor Maria Vassilakou. She reaffirms that Vienna's park-and-ride system must be more closely linked with use of the public transport.

In an unrelated move, the city has also sharply increased annual fees for the city's four cemeteries, with relatives now paying twice as much for upkeep of their deceased relatives' graves. 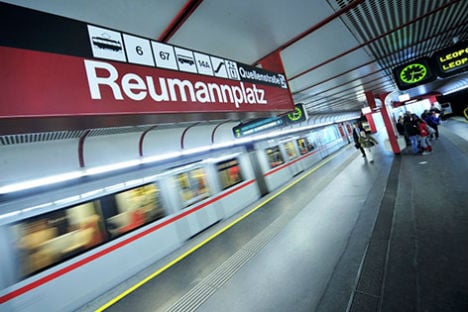 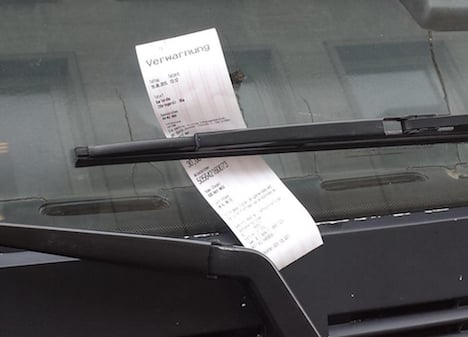