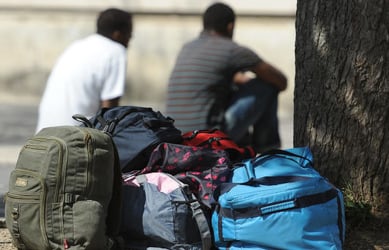 It called on Austrian aid organisations to help organise accommodation.

The number of asylum applications would increase by 50 percent this August, according to the ministry. "The humanitarian catastrophe in the Middle East is reaching Austria in full force," said ministry representatives.

Last week, there were 610 asylum applications and another 127 applications just on Wednesday this week, they said. The majority of the refugees came from Syria.

So far, tent cities had been rejected, but they could no longer be ruled out, said the ministry. Churches, aid organisations and Austria's other provinces were called on to help.