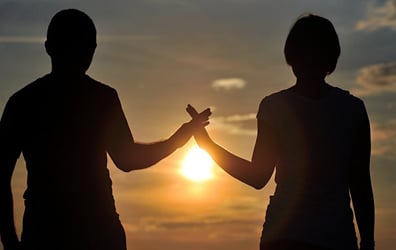 Vorarlberg was the most romantic province, with 17.6 percent more newly-weds between January and June.

Burgenland was the only province with a slight decline in the number of people getting married – down from 499 the previous year to 493.

There are also more same-sex couples opting for civil unions. Last year 172 couples registered their partnerships between January and June, and this year that number rose slightly to 181.

Austria currently allows same-sex couples in a registered partnership nearly the same rights as married couples, except for adoption rights.

The Greens, the Social Democrats (SPÖ), and the NEOS all support same-sex marriage. 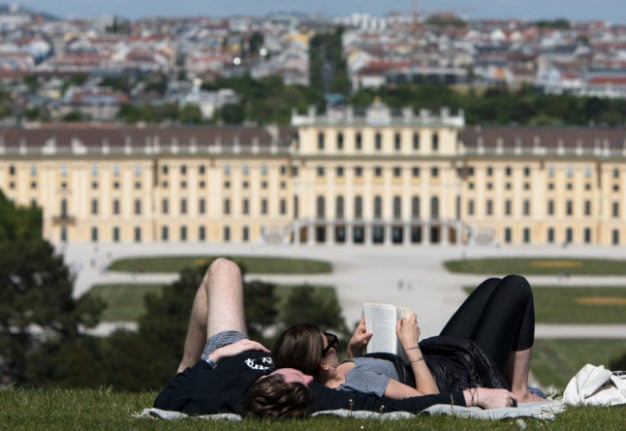 MARRIAGE
Registered partnerships: What are the rules in Austria?