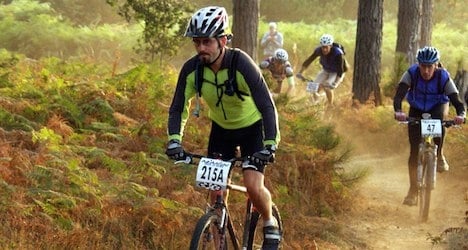 The man had the accident while riding in Schlappintal at Klosters, in the canton of Graubünden. He suffered such severe head injuries as a result of a fall that he died at the scene of the accident, according to Swiss police reports.

The biker was with a group of other cyclists on a dirt road heading from Schlappintal down towards Klosters.  On a steep paved stretch near Cünwald he lost control of his bike, and fell heavily onto the road, hitting his head.

Police from Graubünden said the man was wearing a helmet, but were unable to say which part of Austria he came from.

With the growth of mountain biking as a sport in Austria, hospital admissions for bike-related serious injuries have reached a high of 6,500 people per year.

Swiss hospitals have also been kept busy by a series of mountain biking accidents.

Police said the accident happened a little before 1 pm (1200 GMT) at Niklasdorf station in Styria province. The cause of the crash has yet to be determined.

A train company spokesman said the trains involved were a local service and an intercity train from Graz, which is about 40 kilometres (24 miles) from Niklasdorf, to Saarbruecken in Germany.

In December eight people were injured in a train derailment near the capital Vienna. 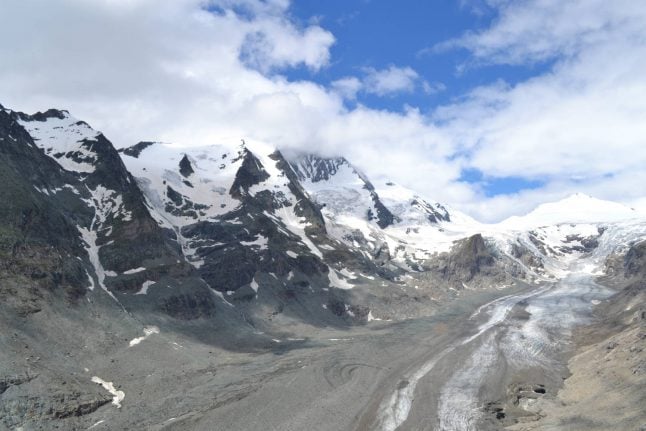 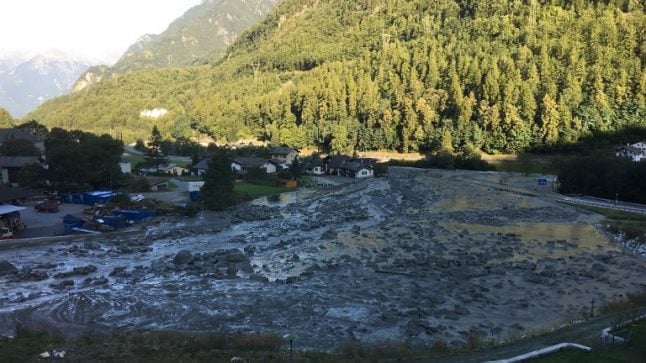