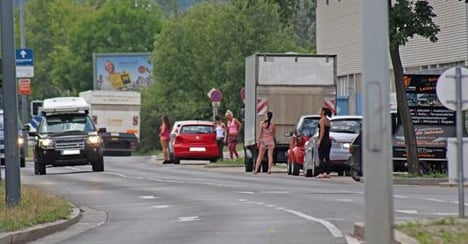 From September 1st, 2014, street prostitution in the industrial area of Strebersdorf will be limited to certain times, Floridsdorf District Chairman Georg Papai said.

From November 1st to February 29th prostitutes will be allowed to work on the streets from 7am to 7pm, from March 1st to April 30th and during October from 6am until 10pm and between May 1st and September 20th from 6am until 10pm. Police will be in the area to make sure that people are not being harassed.

“This is an important, short-term proposal which we believe will lead to an improvement of the situation around the industrial area for residents, workers and businesses,” Papai said.

Pedestrians and business owners from the area have complained that they have been accosted by prostitutes and pimps, and have also found used condoms on the pavements.

However, the Wir für Floridsdorf (WiFF) party is still calling for a total ban on street prostitution in the area, and says that the presence of street walkers has led to “a significant increase in violence and drug-related crime".

The Viennese Prostitution Act of 2011 allows prostitutes to work only in certain areas and streets within the city. It was designed to move prostitution into regulated brothels, and away from residential areas. 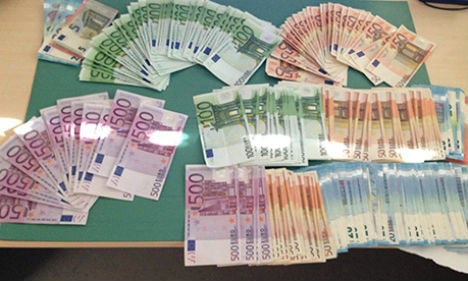 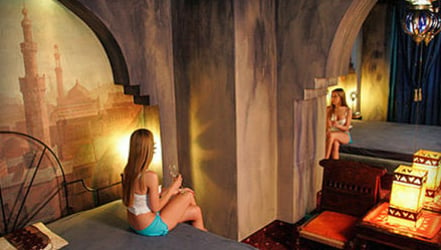