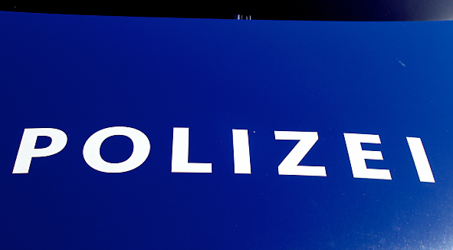 Four people were arrested, and another ten have been reported. The drug substitutes, such as methadone which is used by people with opioid dependence, were procured in Vienna, and then sold in Styria.

The ringleader, according to police, was a 34-year-old Turkish citizen who had previously been living in Lower Austria, but had been staying for a longer time with his brother in Leibnitz in Styria.

He is accused of having sold 1,250 substitute drug tablets and around 500 tranquilizers since April.

He also employed other dealers, who found customers for him. The man is described as a compulsive gambler, who spent his illegal earnings on slot machines and in casinos.

The three other suspects who were arrested are 39, 41, and 49-years-old – and are thought to be responsible for procuring the drug substitute tablets.

They were part of a drug addiction detoxification programme and are thought to have requested high doses and then sold them on.

One of the men has said that he was only taking part in the drug detox programme in order to be able to sell his tablets and make a living.