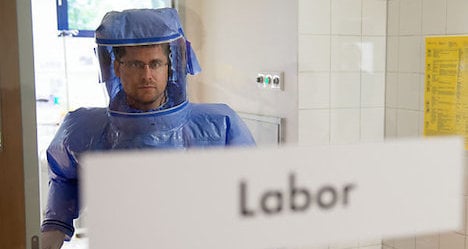 "The test results in both cases were negative," the health ministry said.

The news came hours after the governor of Upper Austria province, Josef Pühringer, said two men who returned last Wednesday from Lagos had been hospitalised on suspicion of carrying the deadly disease.

Blood samples were sent to a laboratory in Germany, which announced late Tuesday that the results were negative, Pühringer later said.

The two men had been hospitalised in the northern town of Vöcklabruck after developing a fever following a work trip to Nigeria.

They were initially held in quarantine, while authorities also tried to locate anyone the pair may have been in contact with in case further action was needed, Pühringer said.

The World Health Organization said Tuesday that the global death toll for the virus had reached 1,229, most of them in Liberia, Guinea and Sierra Leone, with four cases in Nigeria. 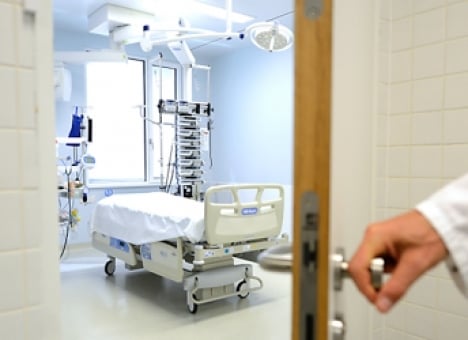 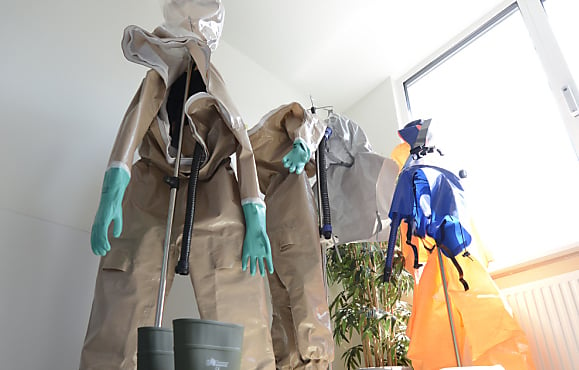