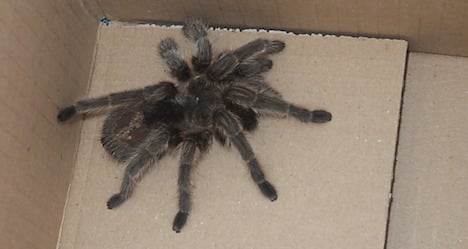 The alarm call went out from an apartment in a local apartment house to the regional fire control service in Linz, alerting authorities that a 'giant spider' was on the loose.

A team from the local volunteer brigade in Schwanenstadt was dispatched, and they quickly found the errant spider under a bacony.

"The capture was fast – we placed a box under the spider and it just fell into it," explained a firefighter.

It was a young and therefore only about seven inches large tarantula.  Tarantulas are classed as an exotic animal, as they are not found in the wild in Europe, therefore it is mostly like an escaped pet.

She was taken to the Schwanenstadt animal sanctuary. The rightful owner could not initially be identified.

Another giant spider was discovered in June at a golf course near Linz. 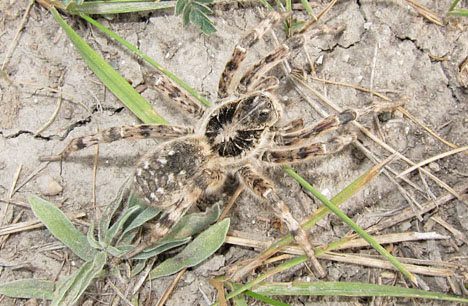 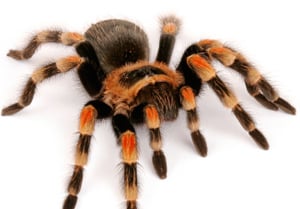