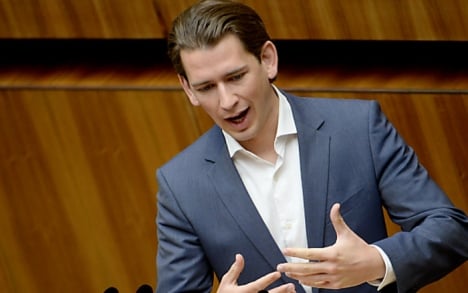 Like Sweden, Austria has decided against sending any weapons to Kurds or other ethnic groups battling Islamic fundamentalist militias in northern Iraq.

In a meeting in Brussels,  Kurz said  that his country would not deliver arms to Kurds fighting Islamic State of Iraq and Greater Syria (ISIS) militants in northern Iraq, saying it would focus on humanitarian aid instead.

Both Germany and France have not ruled out military support.

"We're not prepared to take part in deliveries of weapons – that's not an issue for us. As you know we're not a big weapons exporter, we're not a big military power," he said in Brussels as he arrived for an emergency meeting of European foreign ministers.

"We can help in other ways such as providing humanitarian aid and we're doing that." 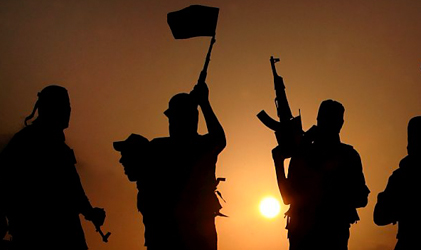 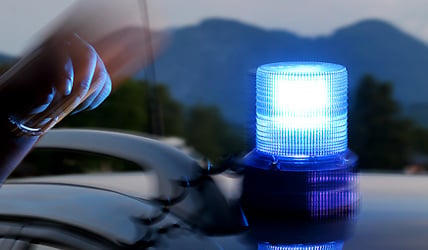