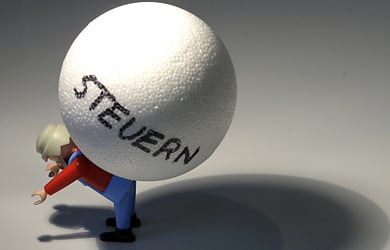 Austrians pay one of the highest rates of tax (Steuer) in the EU. Photo: APA/HELMUT FOHRINGER

It’s the day when the nation as a whole has theoretically earned enough income to fund its annual tax burden, according to a calculation by the Austrian Economic Centre (AEC).

The Socialist Party (SPÖ) and the liberal NEOS party have used the occasion to renew their calls for tax cuts.

However the Ministry of Finance has said the AEC’s analysis is “incomprehensible” and that according to its data Tax Freedom Day should have been in July. It calculates the tax rate in Austria as 43.8 percent.

The SPÖ’s finance spokesman Jan Krainer demanded tax relief for “those on small and medium incomes”. Millionaires were already “exclusively working for themselves” since March, he said.

NEOS economics spokesman Sepp Schellhorn stressed the need for reforms to subsidies, pensions and federalism. “It should not be the case that taxpayers work more than half a year for an oversized state apparatus,” he said. 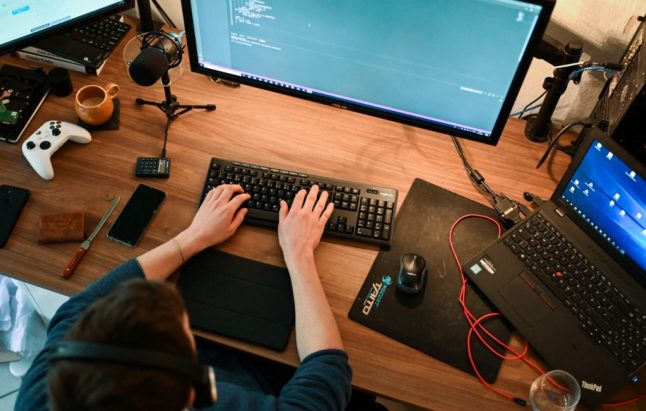 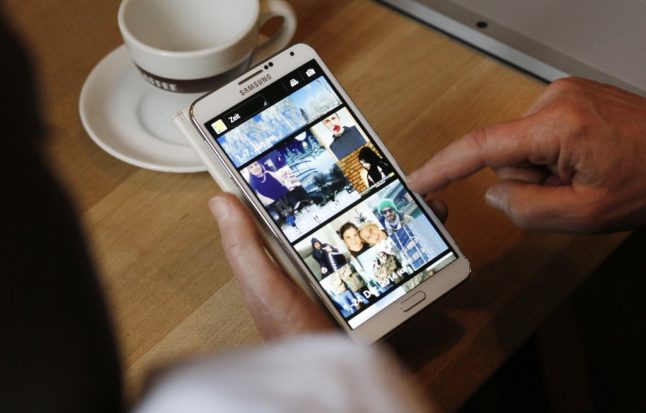