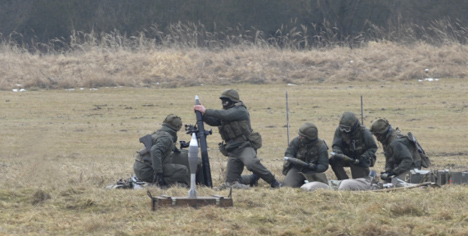 It's time to stop cutting costs, Schönegger told the Austrian Press Agency on Monday. He proposed limiting the contingent for deployment abroad and cooperating with other institutions to save money.

However, he also made clear that it was necessary to give the army some sort of positive perspective. That's why he wanted to support Klug, even if it was only by discussing the budget with his fellow party member Finance Minister Michael Spindelegger (ÖVP), Schönegger said.

Furthermore he said that increases in budget could be financed by financial support from other institutions. The interior ministry could finance a part of the air surveillance, whereas the foreign ministry and the economics ministry could pay for missions abroad, he suggested.

Schönegger declared that the militia should be reinforced. There should be a company in each district that was responsible for protecting the infrastructure. Nevertheless he warned to reduce the overall number of soldiers, as "22,000 was the minimum limit", he said.